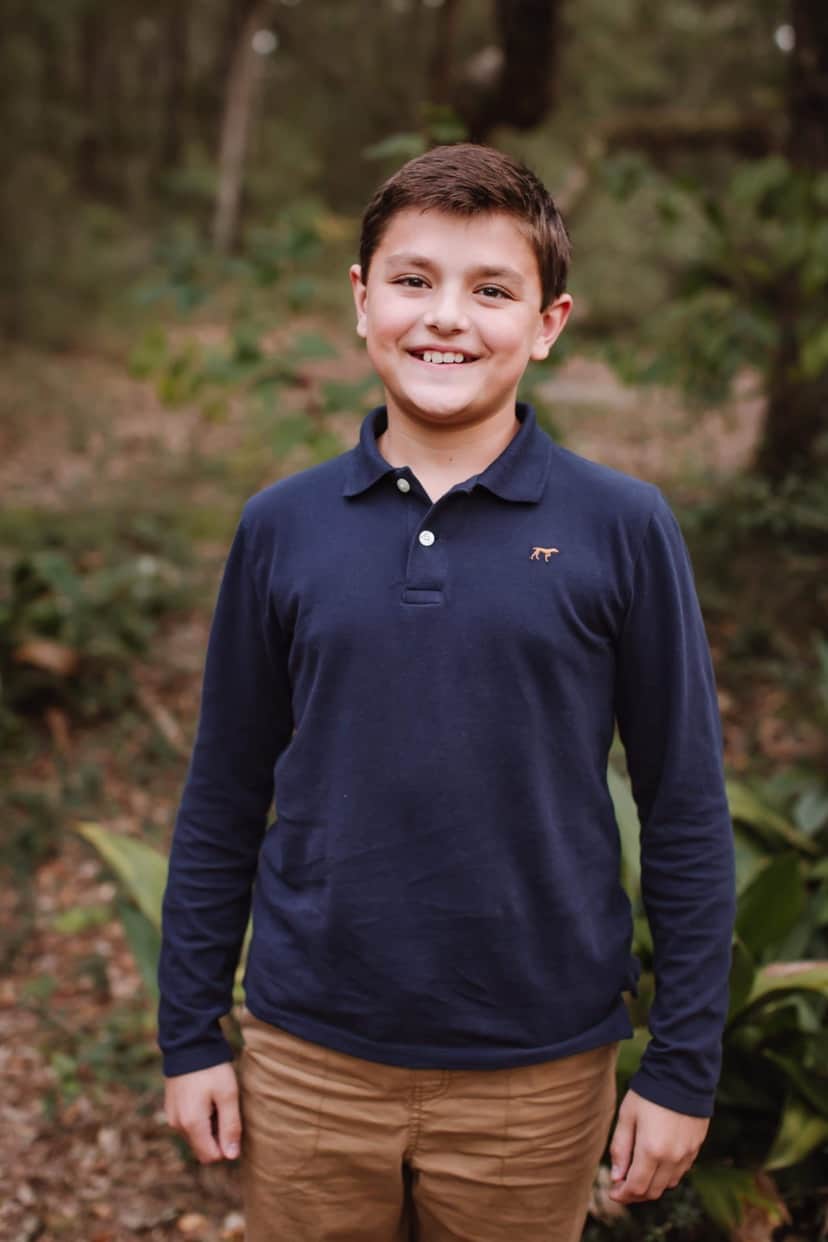 My firstborn baby boy is officially a tween…and it turns out so am I.

The hardest part for me personally is finding the fine line between letting him be little while letting him grow up some too. He’s just 11. In our house, that means you can watch a PG13 Marvel movie but it doesn’t mean you can play a violent video game or need a cell phone. (To each his own on that one for sure).

Its ’s a tough line to straddle and I’m pretty sure I land on the more conservative side every time.

I spend most of my time trying to figure out how to give him the kind of freedom he needs to be 11 while helping him maintain his innocence in a world where 11 is the new 21.

He’s walking the tightrope between childhood and adolescence as I walk right behind him oscillating between being a stage-5-clinger and giving him the space to grow and mature.

I’ve stumbled my way through this phase with the same amount of awkwardness as he has.

One moment he’s playing action figures and dressing up in costumes with his brothers and the next he’s listening to punk rock and brooding alone in his room for unknown reasons while I contemplate whether I need to extract the problem from his mind or give him the space to carry on in peace. We’ve navigated deodorant and pointed questions about reproduction where I have faked cool, calm, collected while I shriveled up and died inside.

But honestly the biggest learning curve came for me this time last year when people stormed the Capitol building. As it showed on the news, I immediately turned it off—as I have tried to shield him his whole life. Why did he need to worry over that? He’s just a little boy, after all.

But that not-so-little kid looked me right in the eyes and told me I couldn’t keep him sheltered forever.

He told me with big crocodile tears in his eyes that his friends at school would be talking all about it, and I could either tell him the truth about things like this or he would be forced to get the exaggerated story from his friends. He cried and told me that he was the only kid he knew that couldn’t watch PG13 movies or play video games or use YouTube, and you know what—he was probably right. 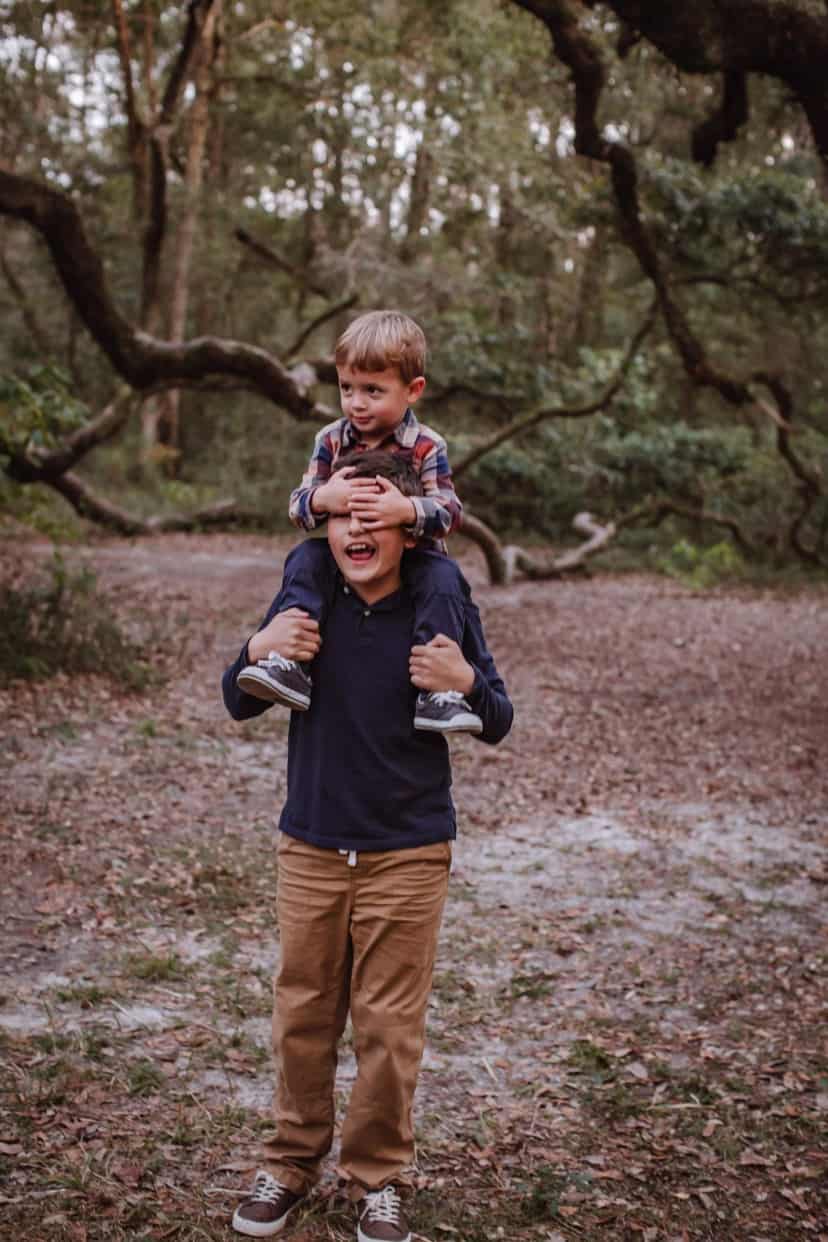 I’m careful with him. I want to protect him from the really ugly parts of this world so his heart can be light and his mind can be at peace.

It was my reality check. He wasn’t a baby, but he wasn’t an adult either.

He was somewhere in between…and now so was I.

So we made some compromises. We started talking about current events a little more and being honest about things that happened that were a little scary to even the adults. We started watching alllll the Marvel movies. (By we—I mean he and his dad watched them because I’m boring). But I knew in my heart of hearts that I wasn’t ready for the internet free-for-all or the video game thing and he has been totally fine with that.

We’re working it out and navigating our way through this time as clumsily as you might expect, but we’re doing it together. Each side learning a little along the way. 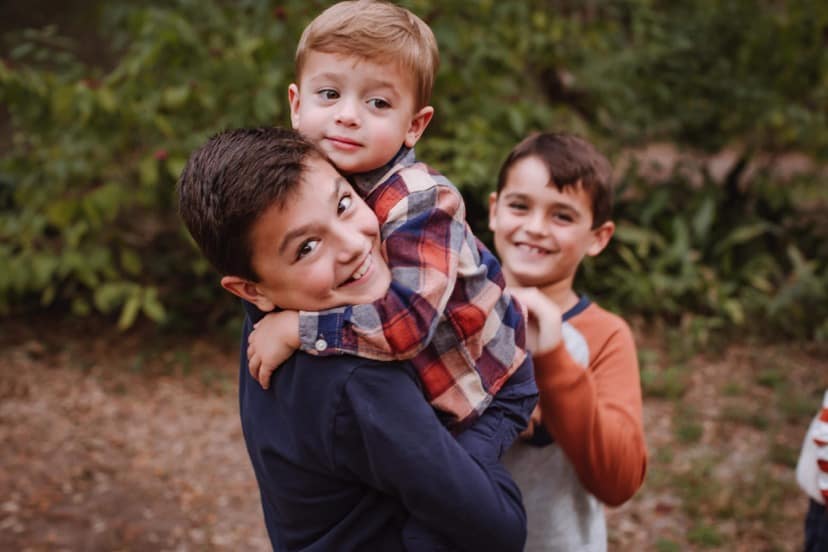 I cannot find Rick rolling funny no matter how hard I try and I fake enthusiasm when he tells me every minute detail of the latest Spider-Man movie, but I can totally get behind his taste in music and have loved watching him blossom and mature.

The world wants to rush him into adulthood.

I get that more than he does, but I will continue to stand here defending the in between. Letting him be my little boy when he wants to and letting him experience a little autonomy that every 11-year-old boy needs to grow. 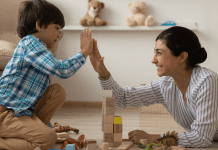 Gulf Coast Mom Opinion: A “parenting” columnist believes adults should not high five children and we have to say something! 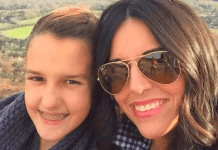 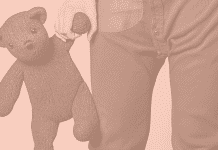 BE A GULF COAST MOM INSIDER 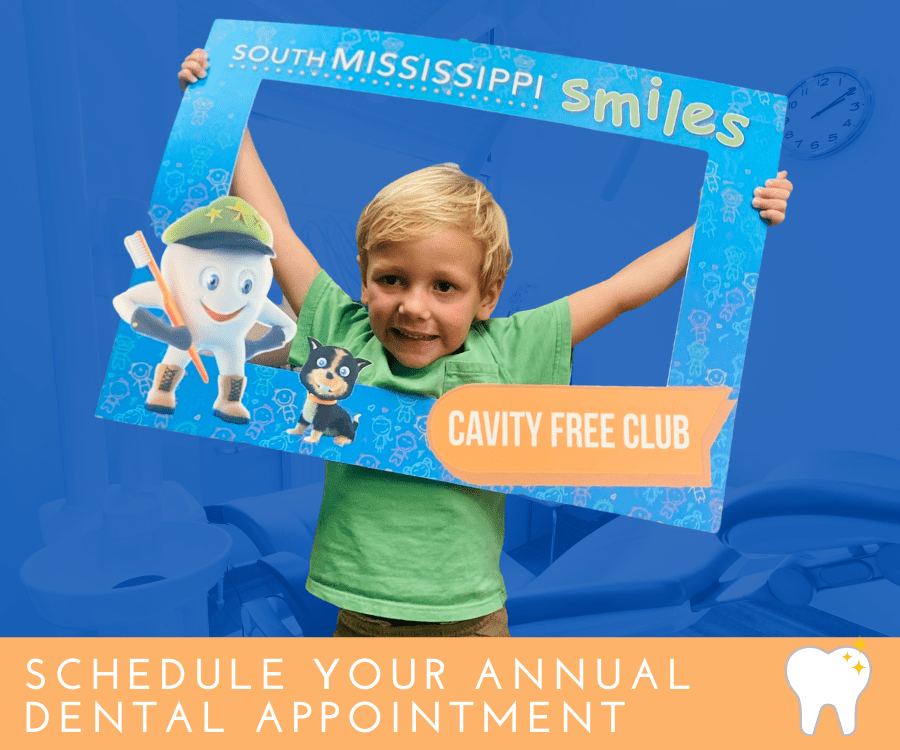 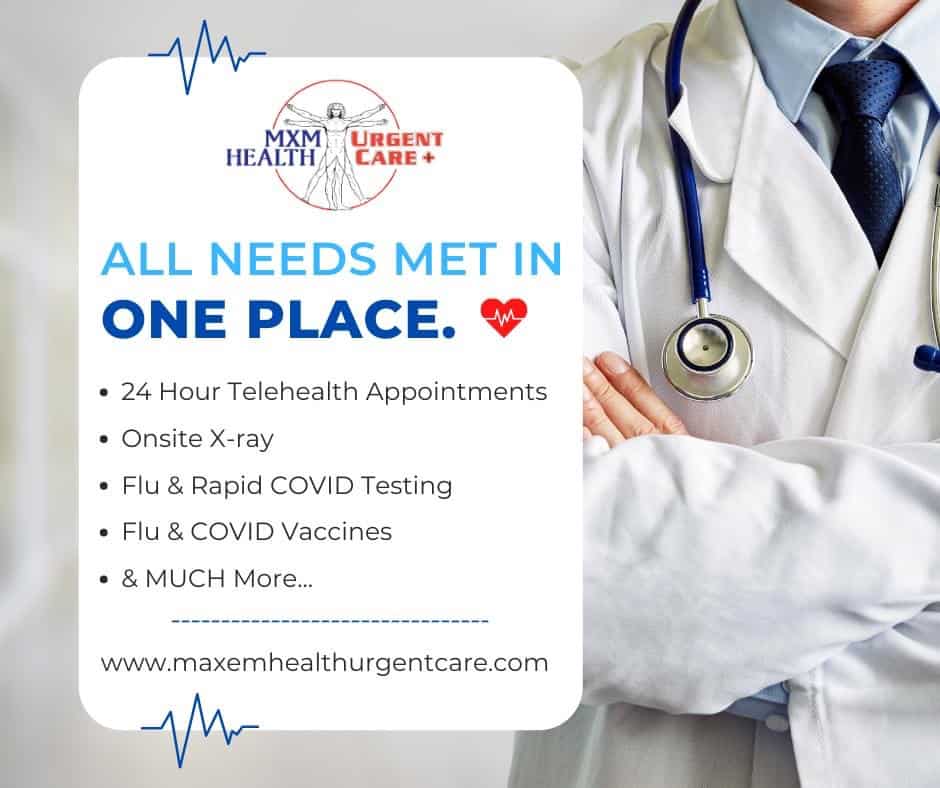 In + Around Gulf Coast

Heather Sison - September 27, 2022 0
Pack up the kiddos and head out to a local fall festival! Gulf Coast Mom has made a list of our favorite fall festivals...

ABOUT US
Gulf Coast Mom is a locally-focused parenting resource for moms and families. Passionate about parenting and our community, Gulf Coast Mom strives to connect area moms to relevant resources, local businesses, can’t-miss happenings, and most of all — each other!
FOLLOW US
© Gulf Coast Mom © - 2022
Sister Site at City Mom Collective.